Monika Kaden's ultimate goal is that her art becomes a "Gesamtkunstwerke" - work of many disciplines. Designing sets for plays on a variety of stages, showcasing creative costumes, cutting-edge projections, captivating light and sound are Monika Kaden's passion.

The BAUHAUS has certainly a huge influence on Kaden's work. Being educated in the BAUHAUS tradition at "Burg Giebichenstein" University of Art & Design, in Halle (Former East) Germany and later her BAUHAUS related education at Rietveld Academie in Amsterdam and finally at Alfred University, NY, has formed her artistic vision.

Her desire to integrate her two and three-dimensional art work onto the stage - incorporating light, projections, video, sound - along with skilled actors to the mix, was fueled at Alfred University. Her Professors gave her all the support she needed to bring several of her creations to the stage.

Monika Kaden was involved in creating the set and co-directed Vaclav Havel's riveting play, "Largo Desolato". This play was presented to Vaclav Havel in Prague,  while he was the President of Czech Republic.

Monika Kaden designed her own rendition of "Barbette," based upon an essay by Joan Cocteau about a NYC Tight Rope Dancer. As a result of making costumes, sets, sound and text she created a short film out of the many projections. Kaden's first son Max performed in this project.

Joan Marais, the very popular French actor (Beauty and the Beast, Orphee), director and close friend of Jean Cocteau visited with Monika Kaden in the South of France. Jean Marais viewed Kaden's concept and execution and articulated his appreciation into a handwritten letter, addressed to Monika Kaden in 1997.

One part of her Master of Fine Arts projects at Alfred University was the staging of "We," a dance program which Kaden also co-directed. The dance narrative tells the biographic story of the artist and her two sons when they were residing in the former East Germany. Her youngest son, Franz, was featured in the performance.

All the costumes, projections, sculptures und sets for "We" were made by Kaden. She integrated the music by Peter Gabriel into the production. For the final curtain, a special piece of music was composed. She describes this experience as one of the most influential of her artistic journey. 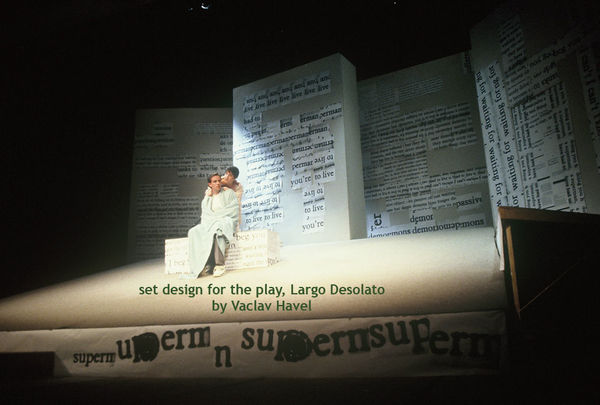 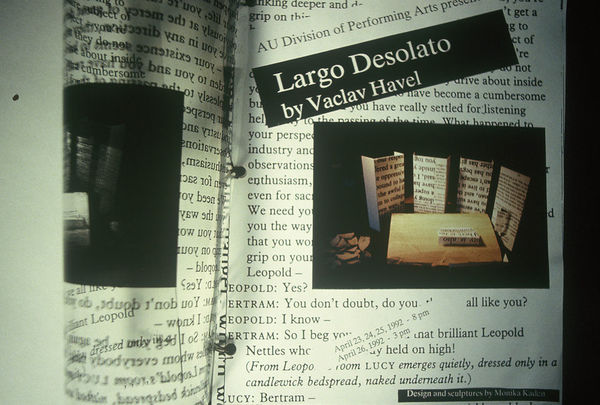 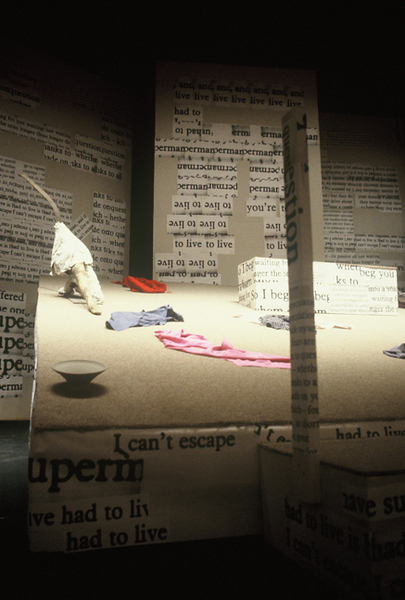 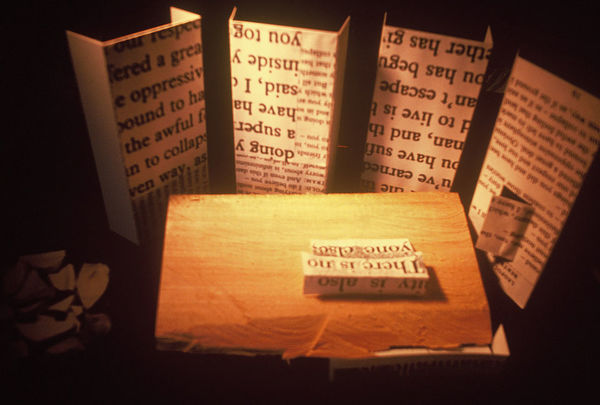 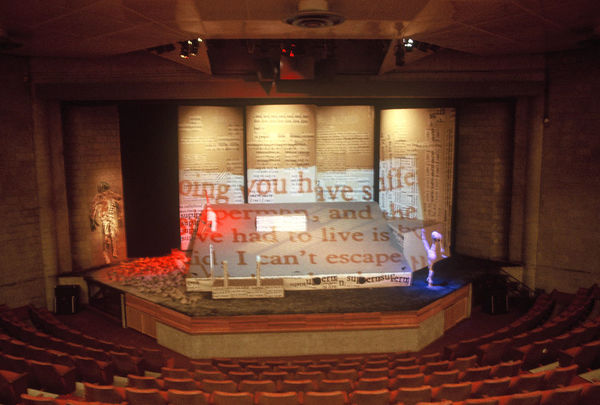 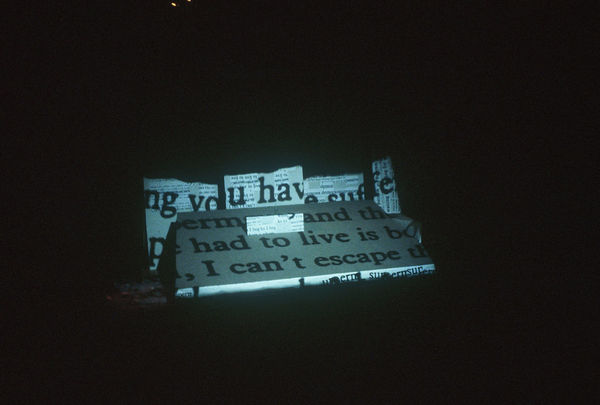 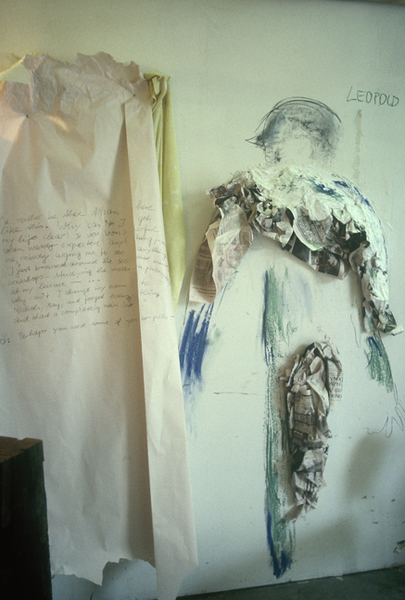 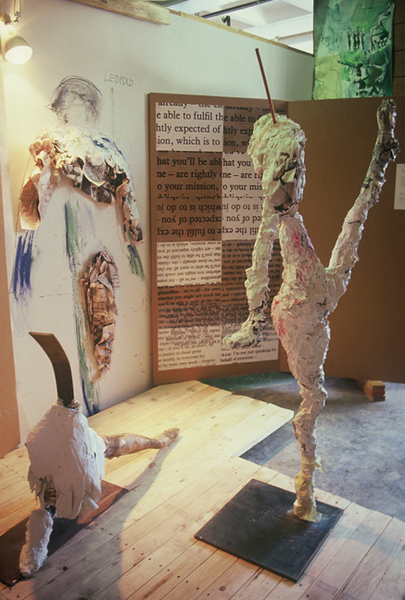 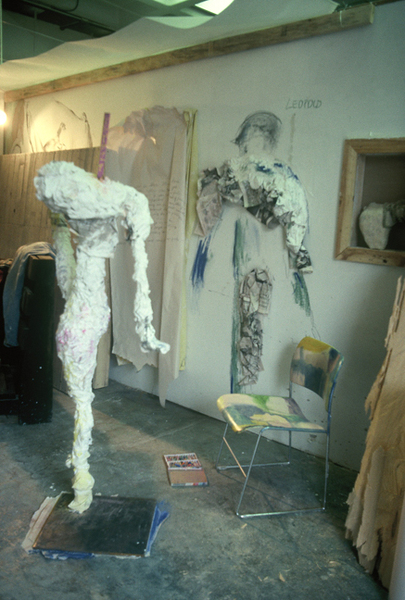 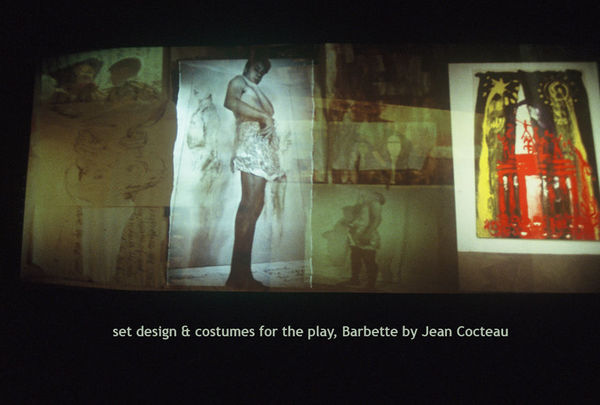 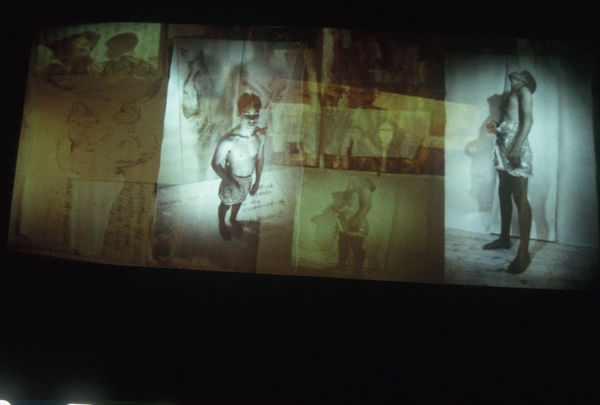 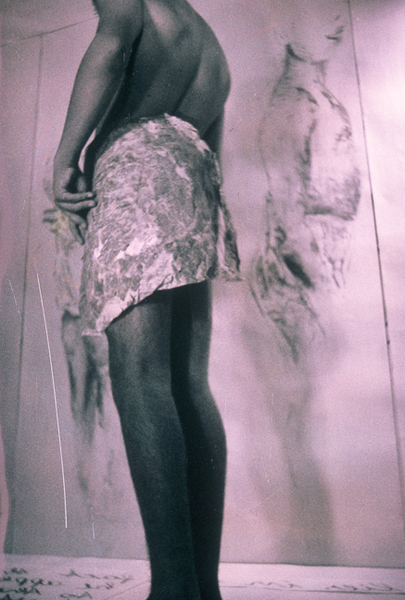 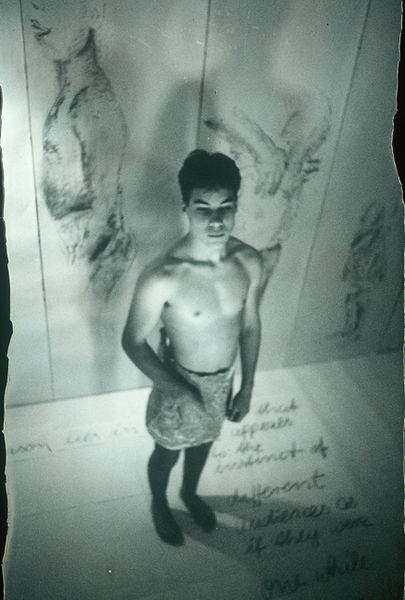 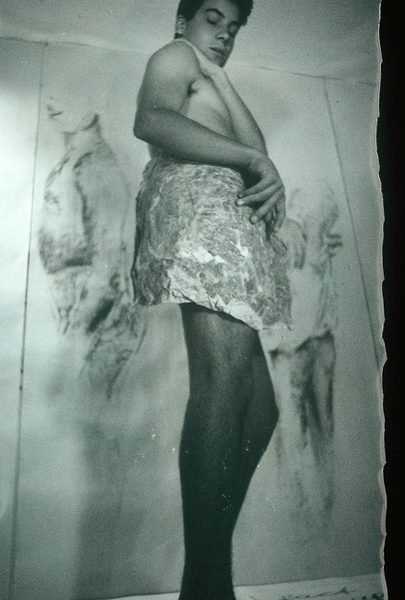 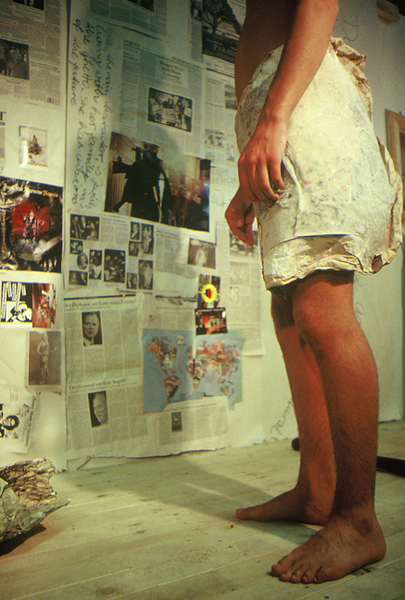 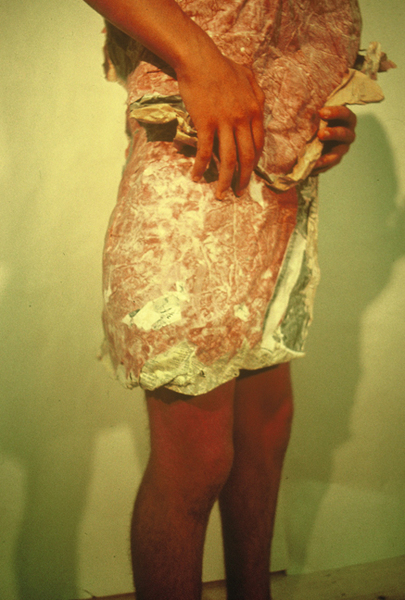 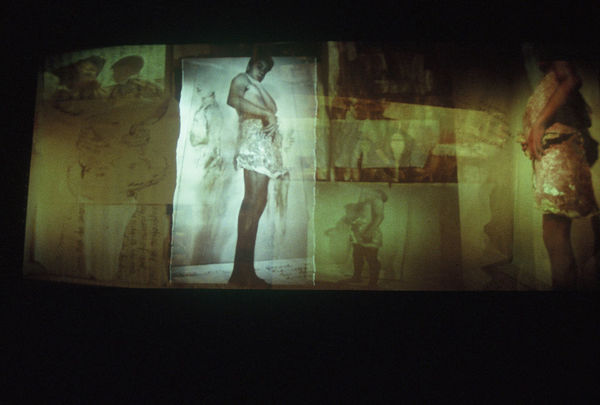 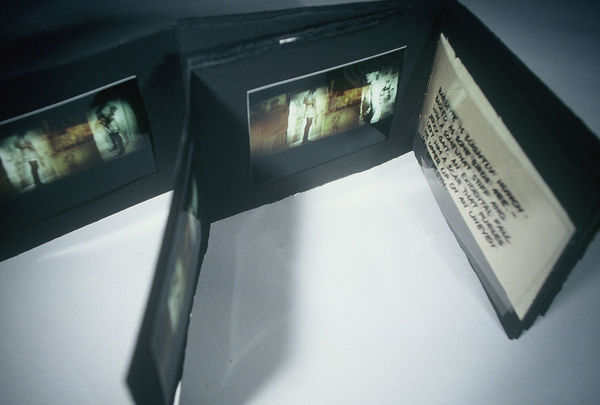 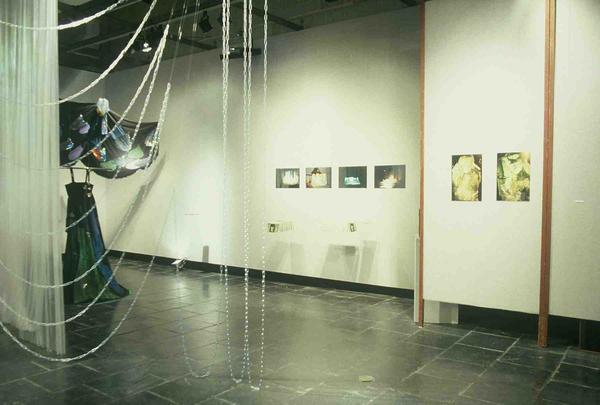 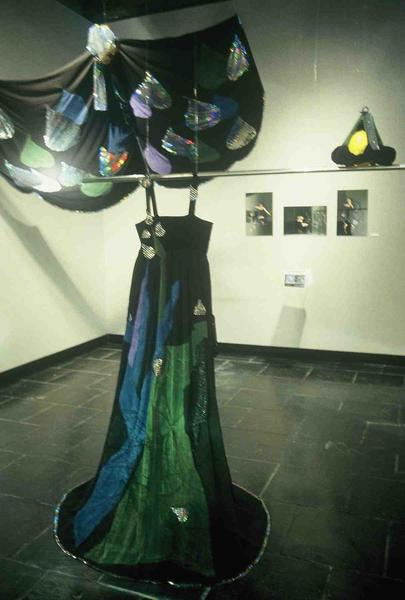 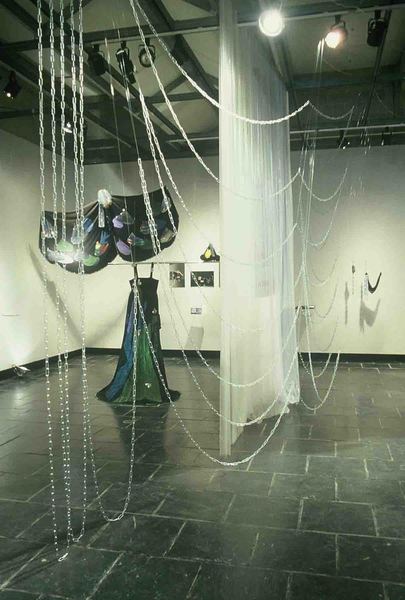 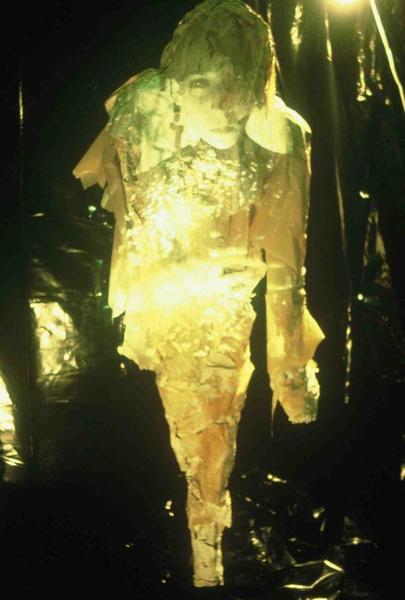 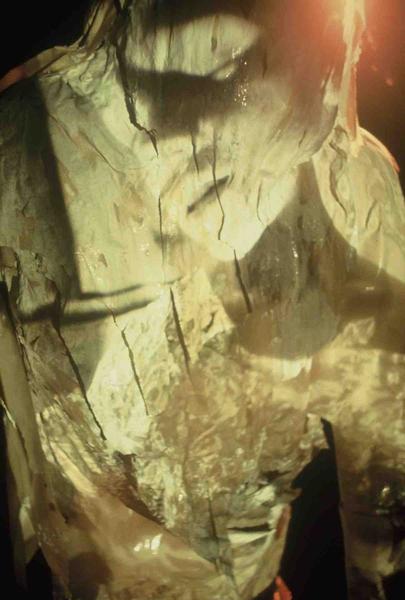 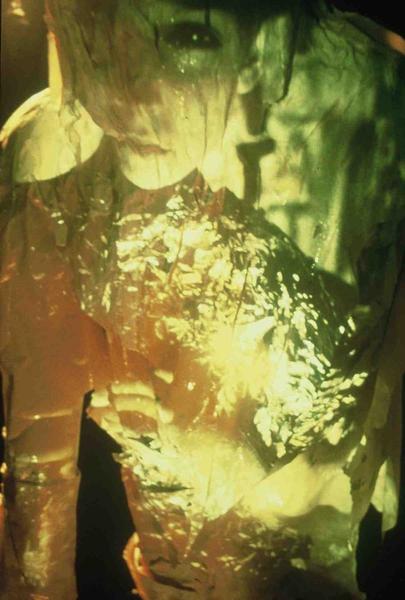 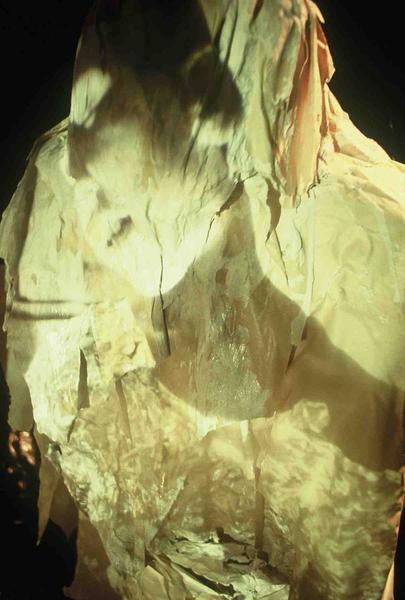 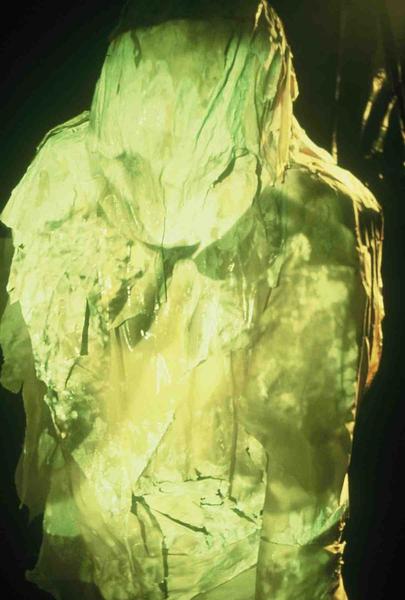